• Suzann Pettersen: “It doesn’t get any better than this!”
• The Greatest Solheim
• Pilates for Golf
• Di and Nick Dougherty: Golf’s Power Couple
• AIG Women’s British Open Final – Troon waits to crown its champion

Suzann Pettersen: “It doesn’t get any better than this!”
The heroine of Europe’s victory at Gleneagles, who holed the winning putt and then retired at the top, tells us how her best, worst and most cherished memories have all been forged in Solheim Cups.

The Greatest Solheim
The 2019 Solheim Cup, played on the PGA Centenary Course at The Gleneagles Hotel in Perthshire, Scotland, promised to be the greatest ever biennial contest between the best golfers from Continental Europe and the United States.

Wayne Riley is back, and this time it’s for a special instalment of ‘A Round with Radar’.

Shot on the spectacular East Lothian coastline in Scotland, Wayne joins major champion and current European Solheim Cup captain, Catriona Matthew on the back nine of the famed West Links at North Berwick.

Rose Ladies Series: New events and extra prize money on offer as part of bumper 2021 schedule (9/4/2021) - The second edition of the Rose Ladies Series will be played in three blocks over the 2021 season, coinciding with… Continue Reading... 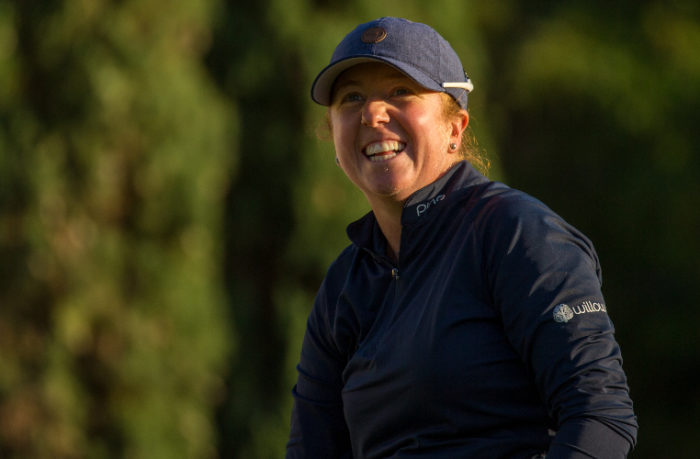 HANNAH BURKE CHOSEN TO BE PART OF THE 2021 UNLOCKED PROGRAMME (9/4/2021) - English golfer Hannah Burke is one of a group of 35 elite female athletes including football stars Nikita Parris and… Continue Reading... 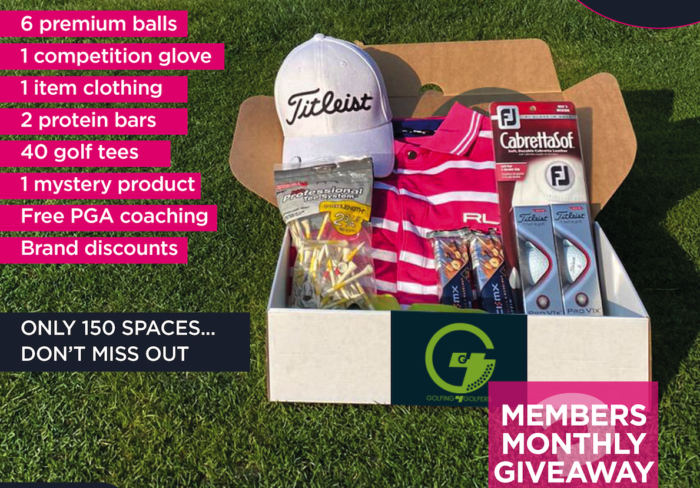 G4G: A British Premium Subscription Service Tailored to all Golfers of all Abilities (4/4/2021) - www.golfing4golfers.co.uk Whether you are just getting started or are a seasoned pro, we have you covered. We offer monthly deliveries… Continue Reading... 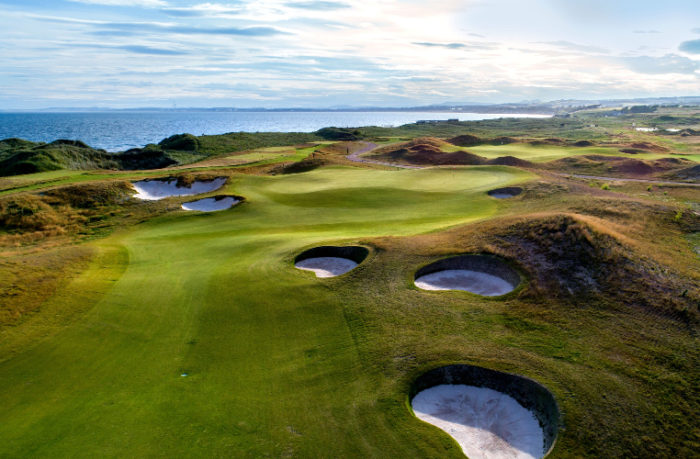 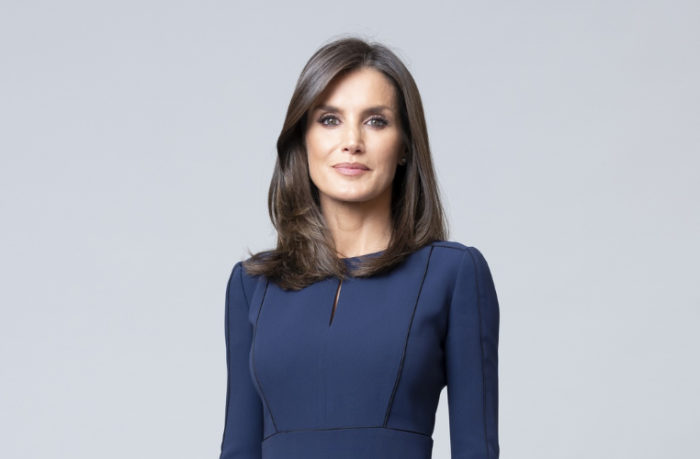 HER MAJESTY QUEEN LETIZIA, PRESIDENT OF HONOUR OF THE 2023 SOLHEIM CUP (31/3/2021) - The Royal Family show its support to golf and women’s sport H. M. Queen Letizia has accepted the Presidency of… Continue Reading... 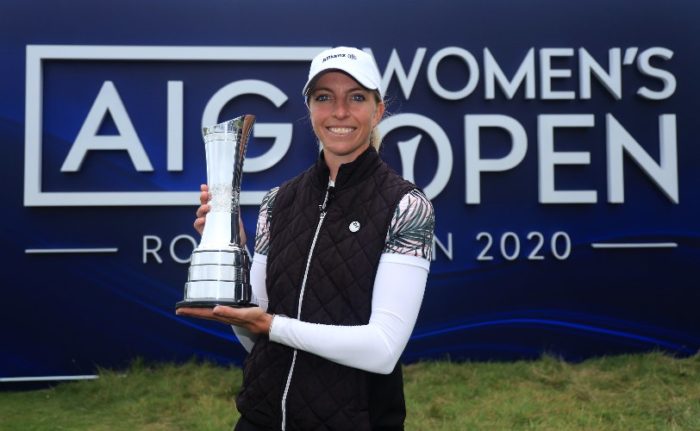 UPDATE TO FANS OF THE AIG WOMEN’S OPEN (31/3/2021) - The R&A Chief Executive Martin Slumbers has today issued a message to fans to update them on plans for the… Continue Reading...

Suzann Pettersen reveals why she is taking on sustainability as her new goal after retiring from golf (31/3/2021) - "As a mother of a young child, it is incredible how concerned you become over the future of the planet,… Continue Reading...